AI / Machine Learning – On the Edge 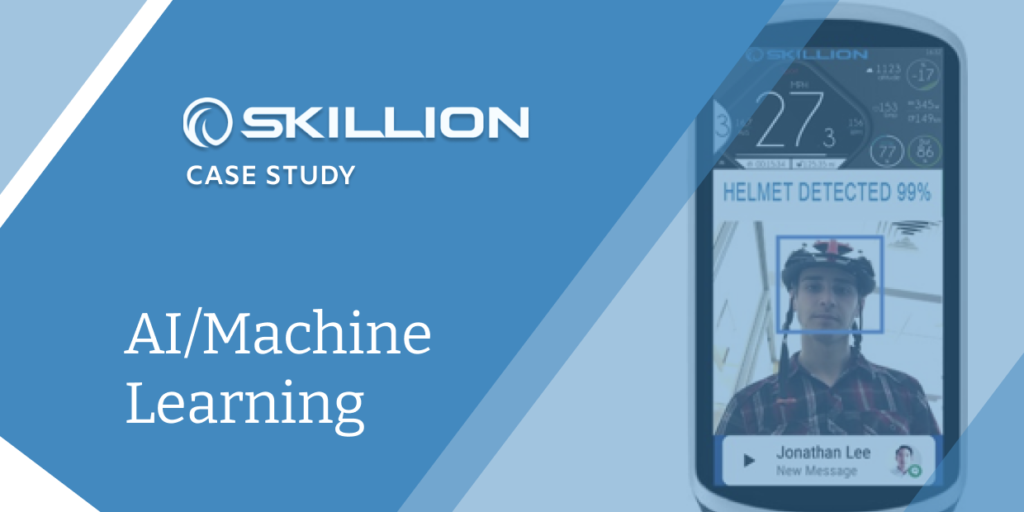 We at Skillion built a Helmet Detection App for a client for installation onto an eBike. We delivered a working prototype that met their requirements and gave their customers the peace of mind they needed.

The App was designed for an eBike Fleet Manager in India.  They needed to protect their business owners from the liability of riders being irresponsible and not wearing helmets. In India, cameras are installed beside the roads and check riders are wearing helmets. If they are not, then a traffic infringement notice (ticket) is sent to the owner of that eBike. As a fleet operator of eBikes, they get the ticket, and without direct evidence, the rider may not be liable to pay the fine, but the fleet operator has to.

We built the App from scratch using TensorFlow, Google’s Machine Learning platform and one of the most popular. Tensorflow uses Python to script the training and build the model. The model was ported to the App, built on Android. Android has a 70% global market share, has flexible tools for fast prototyping, and low-cost IP-rated phones are available globally.
We collected the images we needed to train the model, by asking people we knew to take videos of themselves while wearing a bike helmet and not wearing a helmet.

We used a program called FFmpeg to convert a video into images needed for our model. This program takes a video and splits it up into individual frames. It then saves these frames as image files. Each print is labeled as wearing or not wearing a helmet. We split the images into two groups to build a model and check its predictive power. We randomly selected 70% of the ideas for training the model, and the remaining 30% were used as the test set. This way, we can determine the model’s performance and adjust.

Working with TensorFlow, we built a model to predict bikers wearing and not wearing their helmet. TensorFlow is a software library for data analysis and machine learning. It is used to create and train neural networks, which are algorithms that can learn to recognize patterns in data. TensorFlow transforms a description of a neural network, described in Python (code), into a mathematical function in the form of a neural network that can be executed on a computer. This function is called a “graph,” It can calculate the network’s output for any given set of inputs.

TensorFlow used the training data to optimize the model by adjusting the weights of the neurons in the network. This allowed it to learn how to best predict the output given the input data. It also used the testing data to verify that the model could accurately predict the outcome for new data sets.

To improve our model in TensorFlow, we used an optimizer in our “Adam” this works by calculating back regression. Back regression is a technique of reducing the cost function by using gradient descent over the complete neural network by adjusting the weights and biases of all the neurons in the network. The lower the cost, the better the model is working.
We programmed the App to run the model and check the rider’s progress every few seconds. This allowed us to field-test the model. The App collected all the images during our field testing and labeled them as wearing or not wearing.

At first, the model produced many Type 1 and Type 2 errors. But by using the collected images as training data with correct labels, we improved the model. The labeling was done manually at first, but to scale, we could use Amazon’s Mechanical Turk to label images correctly. The model improved its accuracy with more images we collected and used. We tweaked the model, adding more layers, changing the activation functions, and randomly dropping neurons as part of the many training permutations.

The many camera artifacts we discovered while testing in the field was of concern. These would ruin the image and create errors. The artifacts were caused by lens flare, over-exposure, saturation, exposure, and noise. These artifacts exist in all camera images to some degree. But worse in our case, as the camera was only a low-cost cellphone camera and was pointed upwards toward the rider, and the background, including the bright sky and overhead lighting, would be very bright compared to the rider. These are difficult to remove from the image.

Our workaround was to eliminate these images from the “data set.” In other words, we would not count the result when we detected these artifacts. To do this, we used multiple techniques:

In the field, we expect helmet detection to improve over time as we collect more training data. This will overcome the problem of “overfitting.”

Overall the project was a great success, and the App worked as expected.

(*) The numbers in the Case Study are illustrative only and not intended to be accurate.
Copyright 2022

At Skillion, where Pete is the CEO, we pride ourselves on our ability to implement and educate Program Management woven into our customer projects. If you need more than a technical solution managed end to end, don’t hesitate to contact us today to learn more. 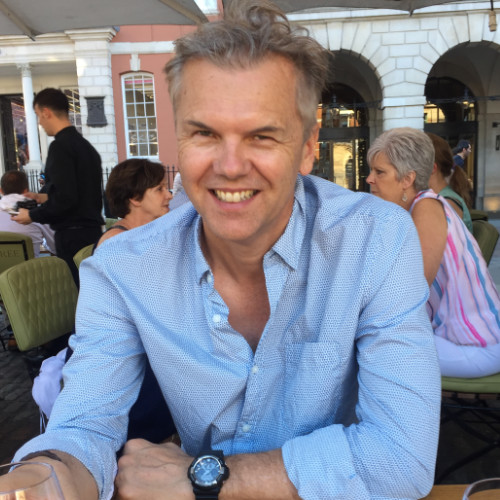